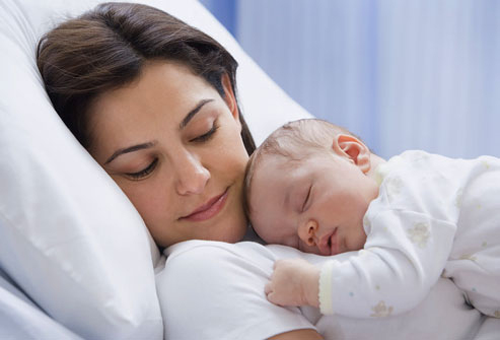 If your child is in day care, the ride home may be calming or may increase the fussiness. A grumbling three- to six-month-old may want to be held and played with, but the problem is just as likely to be overstimulation, in which case fewer lights, less noise, and less activity should be soothing.

During this period of the day, its best to keep things simple. Start dinner at a leisurely pace while the baby watches from an infant seat or mechanical swing. Alternatively, play soft music while you carry the baby gently from room to room, pointing out interesting objects. If the baby seems reasonably calm, bring out a few toys and enjoy a play session on the floor. Watch for signs of fatigue yawning, glazing of the eyes, and fretfulness.

Whenever possible, try to have the baby nap at about the same time each afternoon, not so early that she will conk out for good at 5 P.M. (and be up and ready to play at 4 A.M.), but not so late that waking will occur later than your normal dinner hour. A late-afternoon bottle or nursing session can help the baby wind down. Avoid nursing the baby to sleep or letting her suck the bottle until dozing off. Not only does this keep the baby from learning to go to sleep unaided, it can also lead to tooth decay, especially once the first teeth have erupted, which often happens around the sixth month.